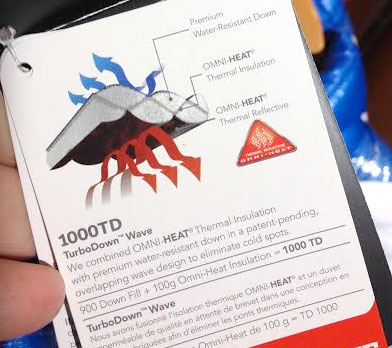 Visualization for new fabric technologies for Columbia Sportswear. Working with their creative department, both static and animated illustrations were created for their TurboDown Wave® product. 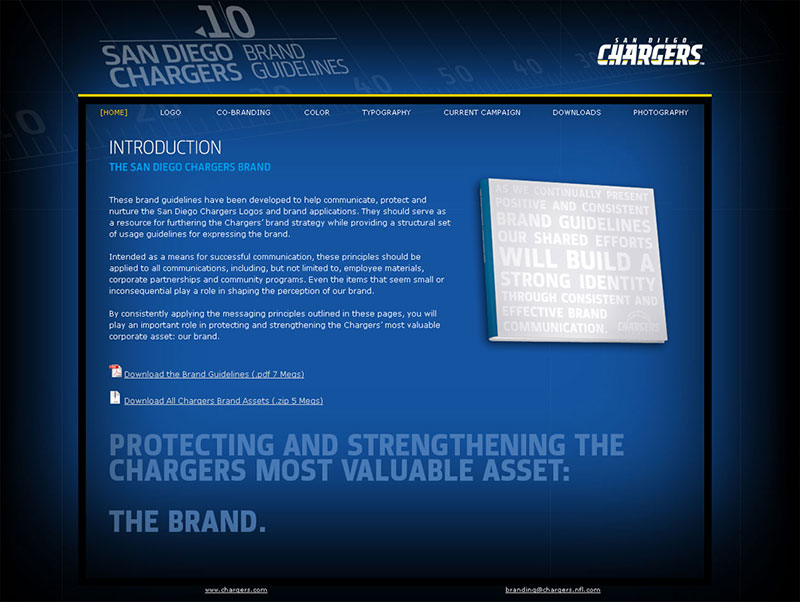 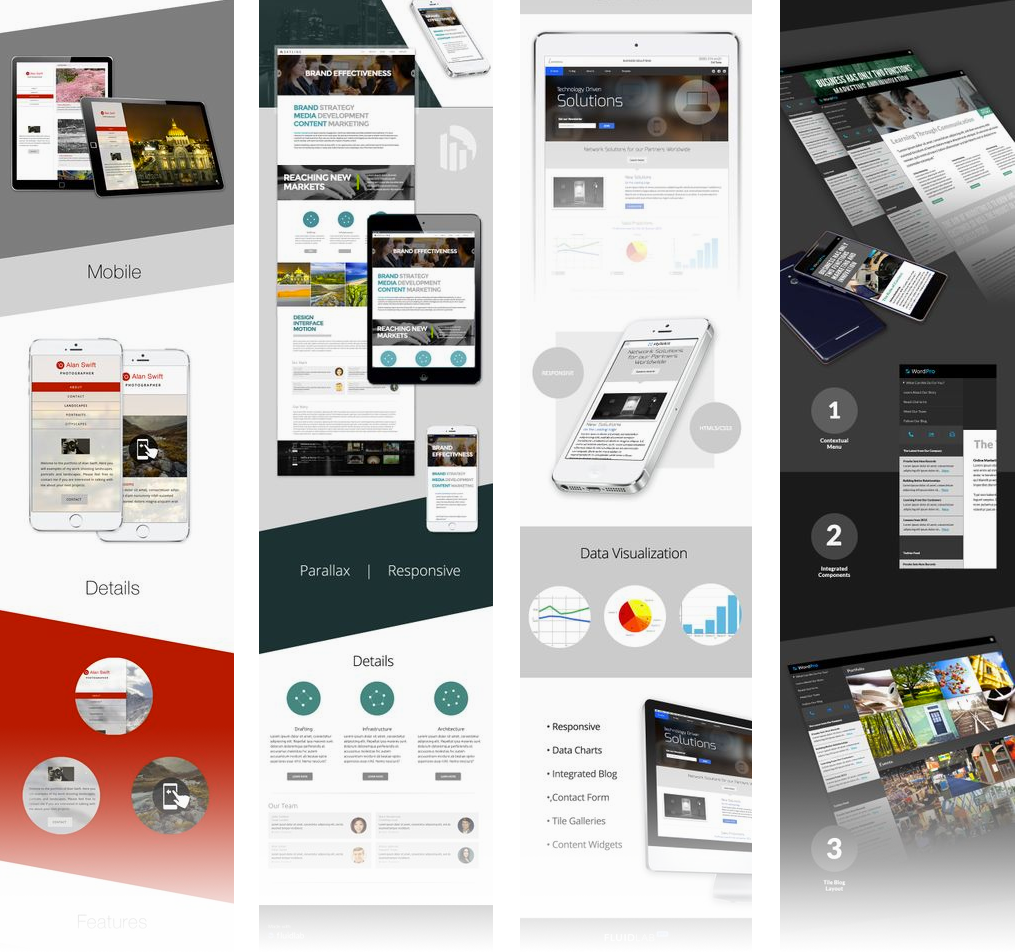 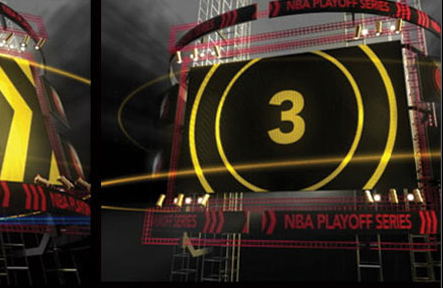 Working with the Post-Up company, several arena graphics animations were created for the Jumbotron, promotions and video production support. 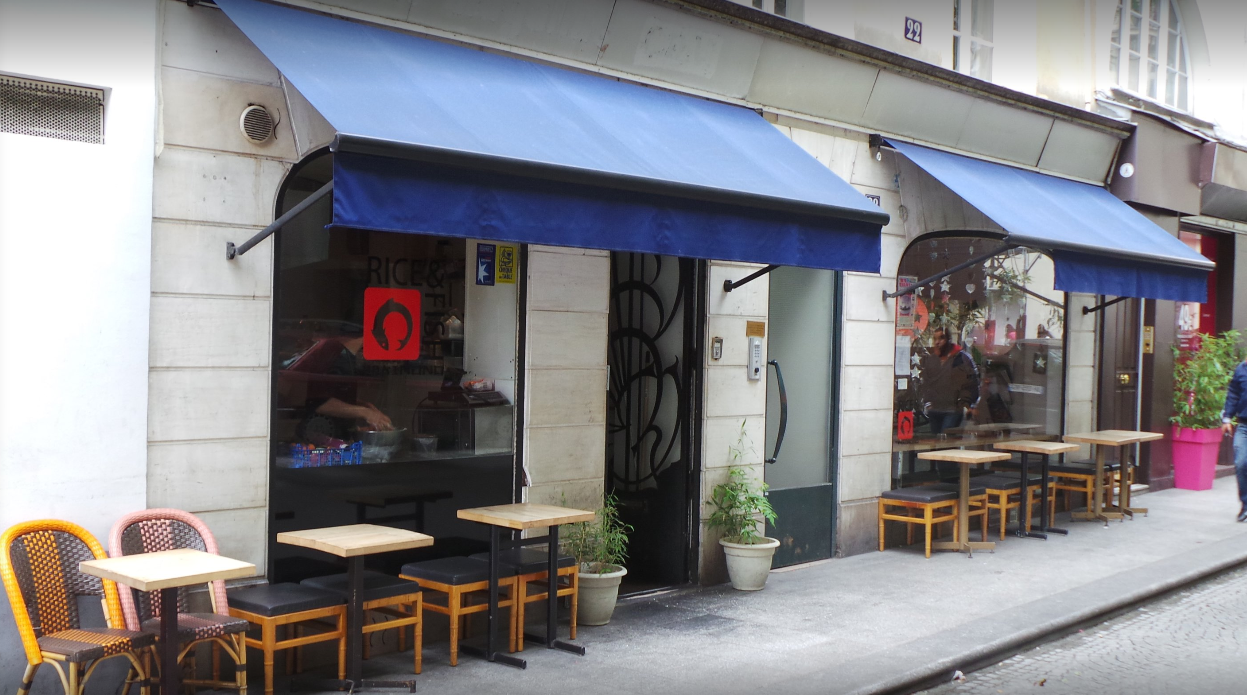 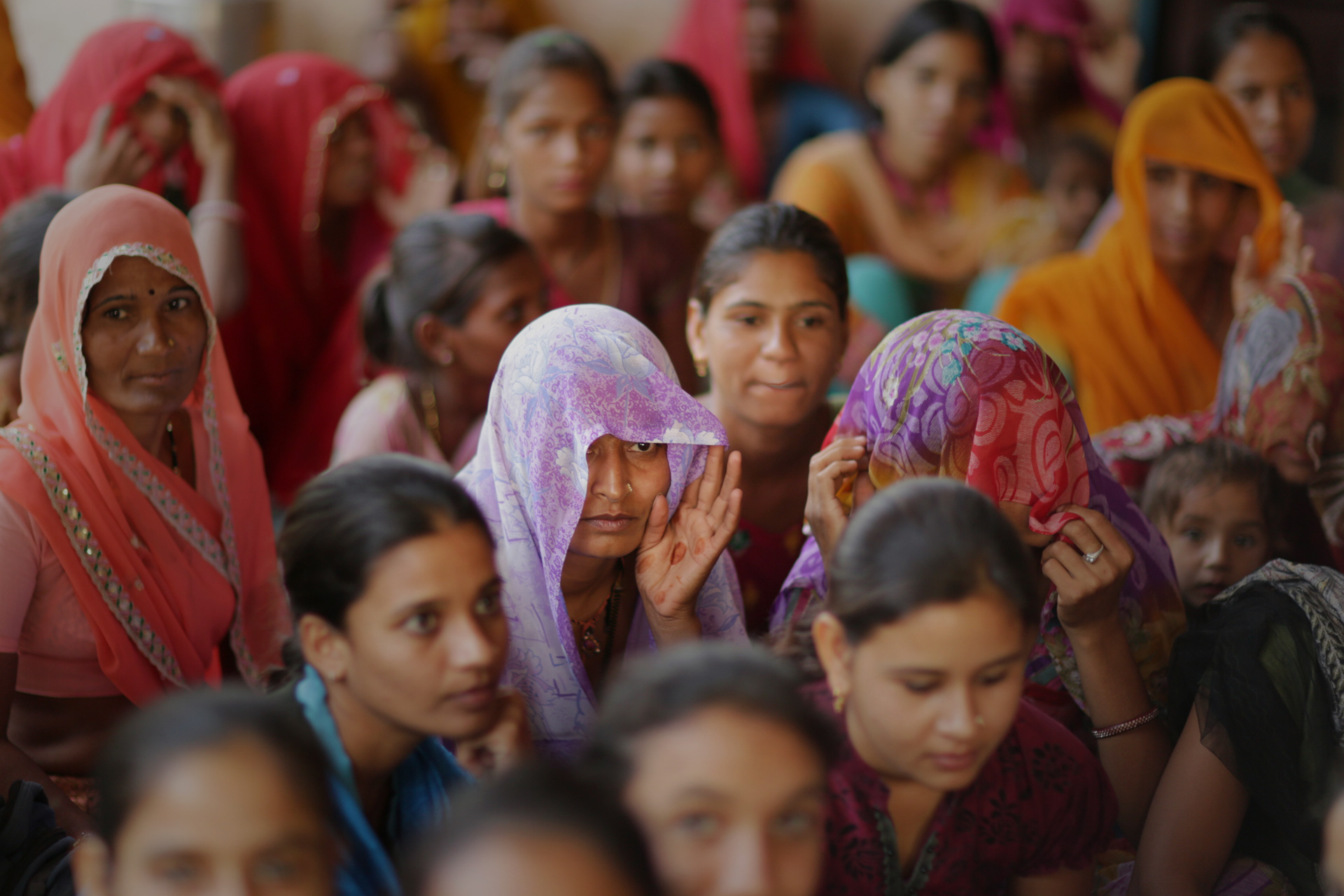 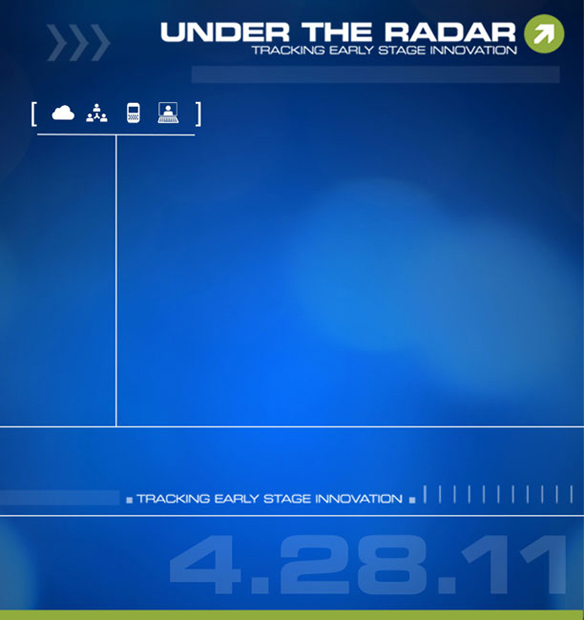 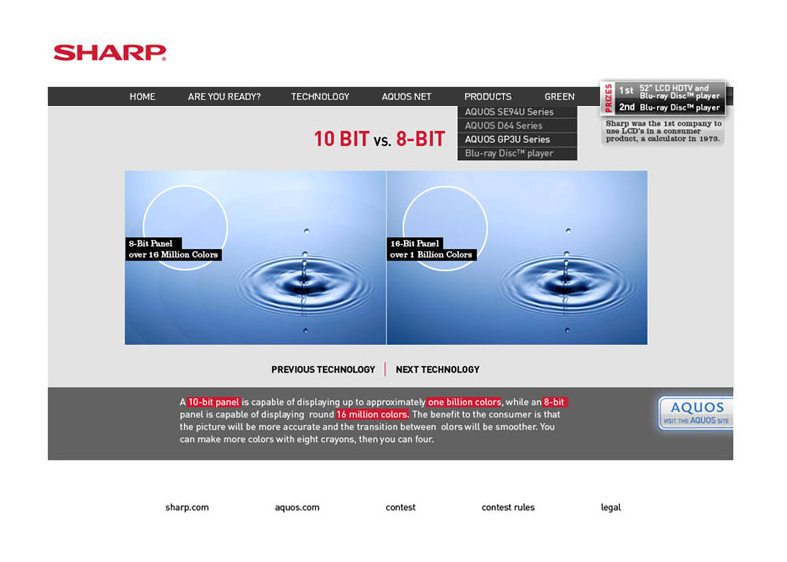 Sharp needed an interactive microsite to train associates on their new line of high definition television. Created for the development team at The Mth Degree, several directions were explored and hi-res designs created for this microsite. 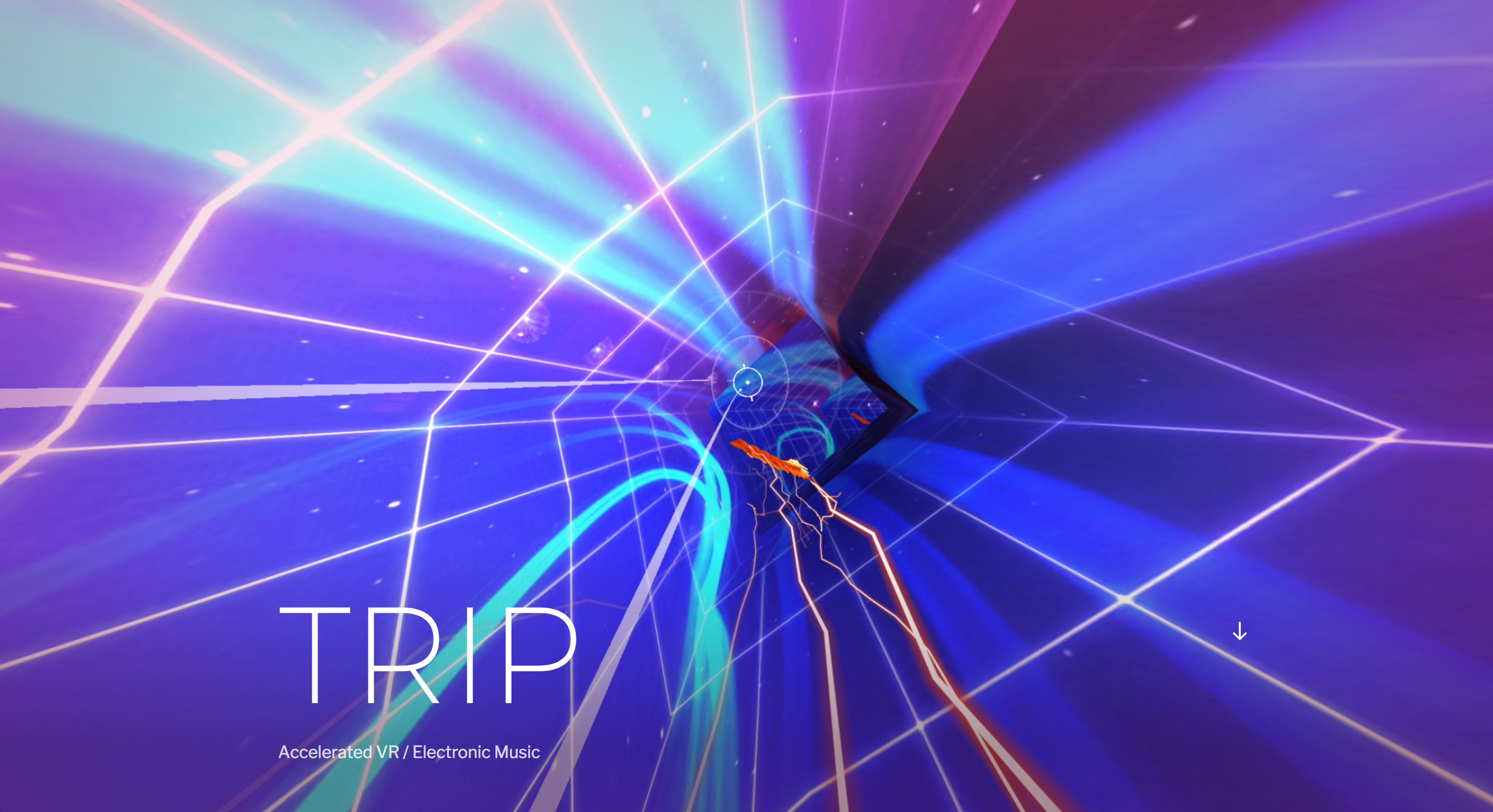 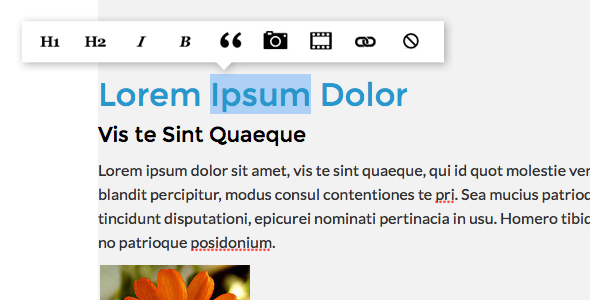 Pro Writer is a WordPress plugin which allows the editing of pages and posts from the front-end and is designed to work seamlessly with the many themes and plugins available for the platform. 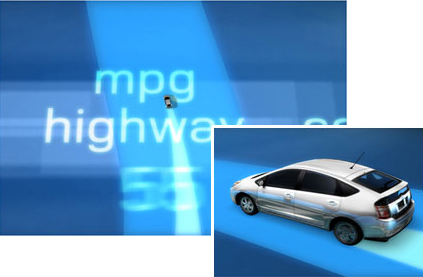 This animation was created to demonstrate the superior mileage capable with the Toyota Prius. This animation included a photo-realistic car against a colorful animated background. Complex camera moves and animated text made this animation stand out and call attention to this car's impressive performance. 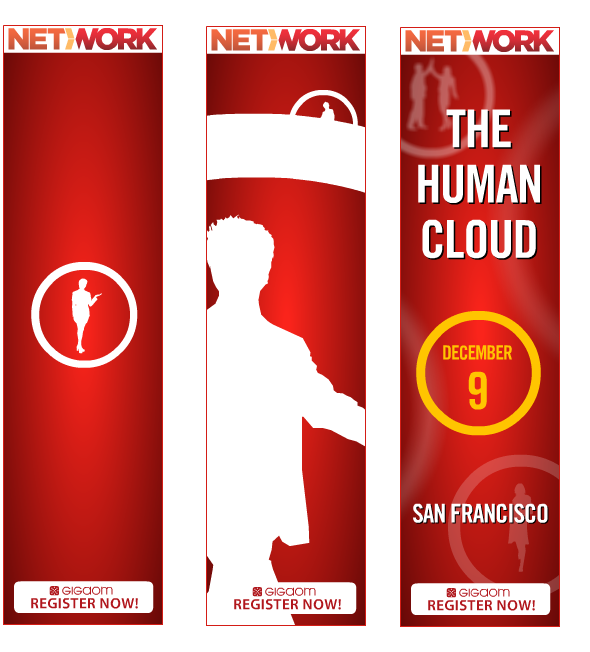 This popular tech blog needed web advertising for tech conferences they held throughout the year. All ads needed to represent both the event and parent Gigaom brand.Design directions and animation styles were explored for motion and static banners. Working with their marketing team, four ad campaigns were created which were very successful in driving attendance. 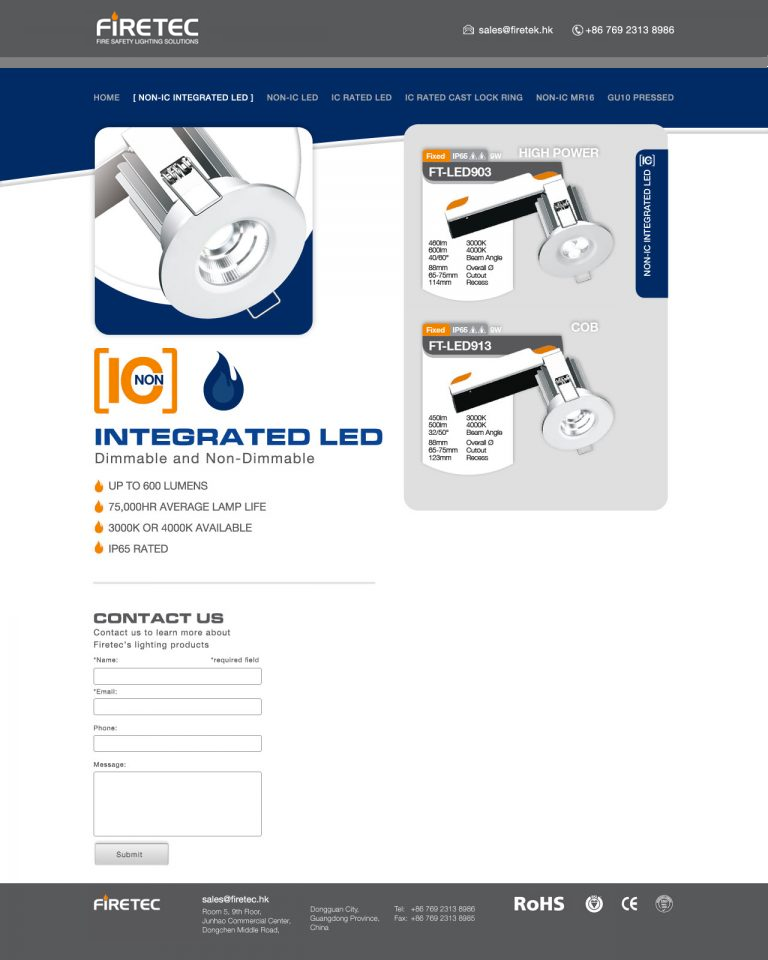 The Aurora company needed an online product catalog for a new line track lighting.Various interface designs were presented and a responsive website was built with special attention paid to tablet and mobile browsers. Colors were used to differentiate the product lines and helped make for high a contrast and vibrant website. 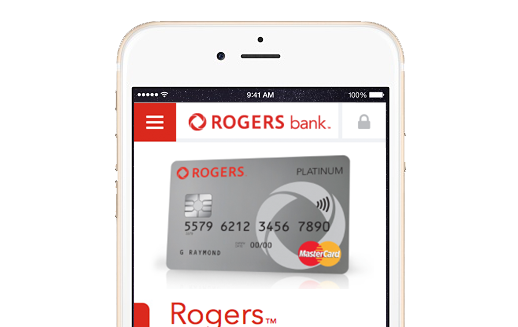 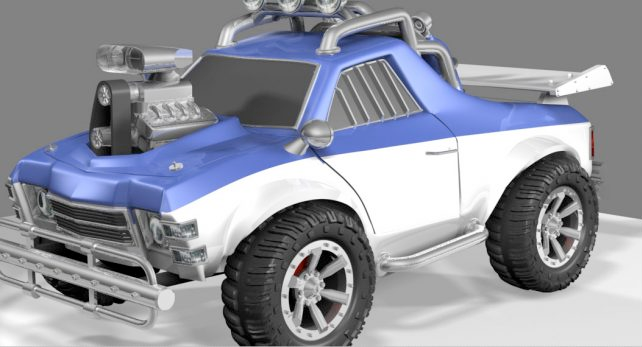 Jasman Toys was pitching a line of toy cars that broke apart on impact. They commissioned us to create a toy car design based on existing prototypes and fashioned after a familiar retro car style.